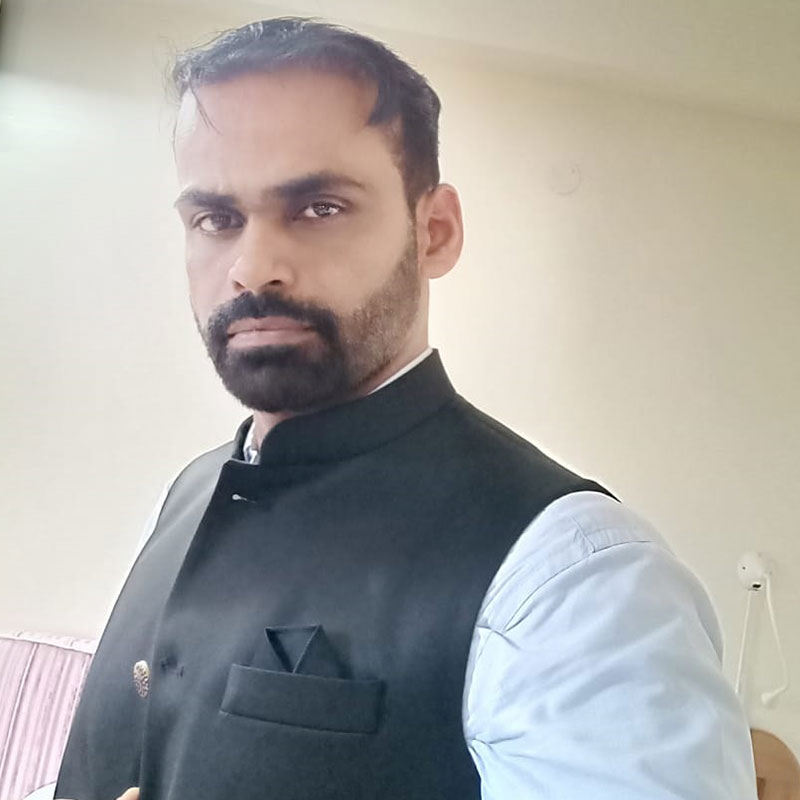 Prof (Dr) Sreenivasulu N.S is working as Professor of Law at National University of Juridical Sciences, (NUJS) Kolkata. He is a Distinguished Member of International Council of Jurists, (ICJ) London. He is a Scientific Member of Canadian Institute For International Law, (CIFILE) Ontario, Canada. He is also associated with the World Commission for Human Rights, London. Professor Sreenivasulu N.S was a faculty at National Law School of India University (NLSIU), Bangalore and University of Mysore before he was selected as Associate Professor at NUJS, Kolkata in 2007 and he was promoted as Professor of Law with effect from the year 2013. He is a recognized author and has got to his credit over 110 research publications including 7 books, 3 monograms 9 edited volumes, 15 book chapters and 75 research papers published in more than 35 varieties of journals and international publishers such as ‘Oxford’ London, UK, ‘Penguin’ Indiana, USA, ‘Springer’ UK, Butterworth’s Lexis Nexis, New Delhi, ‘Yildirim, Ankara/Turkey’ ‘Omicus’ California, USA, and ‘Manupatra’ New Delhi. He worked with Ministry of Justice, Ministry of Commerce, Ministry of HRD, Ministry of Transport, Govt of India and UGC for police advice. He has also provided policy advice to Govt of Karnataka, Government of West Bengal, Govt of Assam and Govt of Goa on legal education, law and policy issues.
Publications
Research Projects
International Conferences
National Conferences
Courses Taught
Publications
Research Projects
International Conferences
He was invited for International Conference on IPR at University of Freiburg, Germany during May, 2008. He was invited by WIPO for its annual conference held at Rome, Italy in December 2009.He was invited by Global Illuminators, (Malaysia) in 2014 and Yildirim University (Turkey) in 2015 Bar Association of Wisconsin, Madison,(USA)in 2016, International Congress on Biotechnology (Spain) in 2017 and for the 7th annual conference on Law, Public Policy and Regulation (Singapore)2018 and also for the Canadian Institute of International laws Webinar in September, 2020
National Conferences

He has also participated in number of webinars including the ones organized from Chennai, Davanagere, Chitradurga, Mandya and Mysore (Karnataka), Kokrajar, Assam, Jaipur, New Delhi, Mumbai (2020)