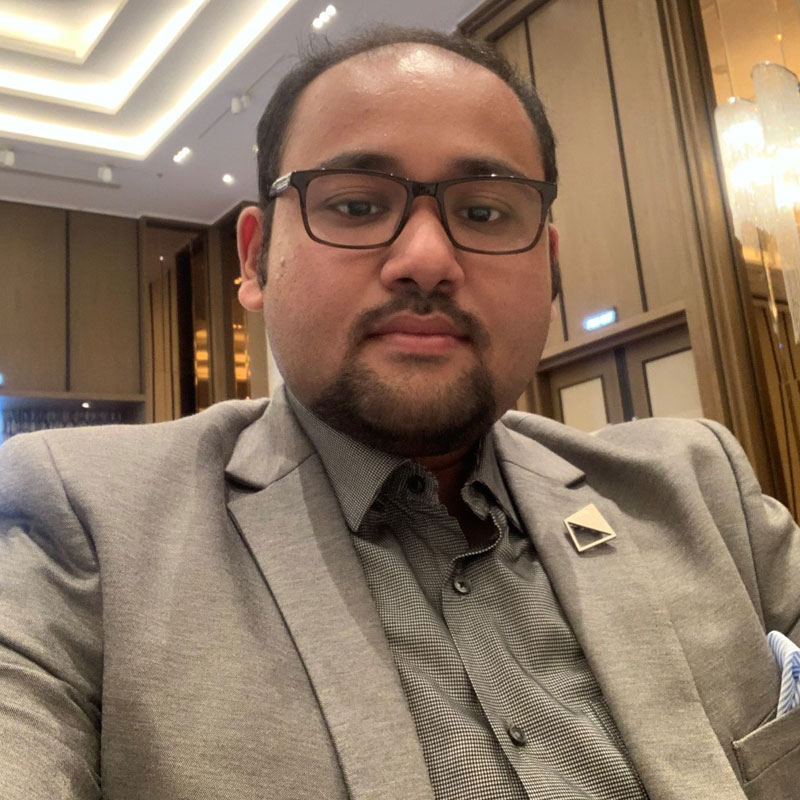 Surja Kanta, is currently working as a Guest Faculty of Law at the WBNUJS. Prior to joining at WBNUJS, he served as an Assistant Professor of Law at Amity University, Kolkata between 2018-19. He has also worked in Surendranath Law College as a Guest Lecturer in the year 2018and Research Assistant at WBNUJS between 2015-17.

He has practised in both criminal and civil jurisdiction in the High Court at Calcutta and other District Courts of West Bengal.

Worked as a ‘Researcher’ in the following projects/positions: