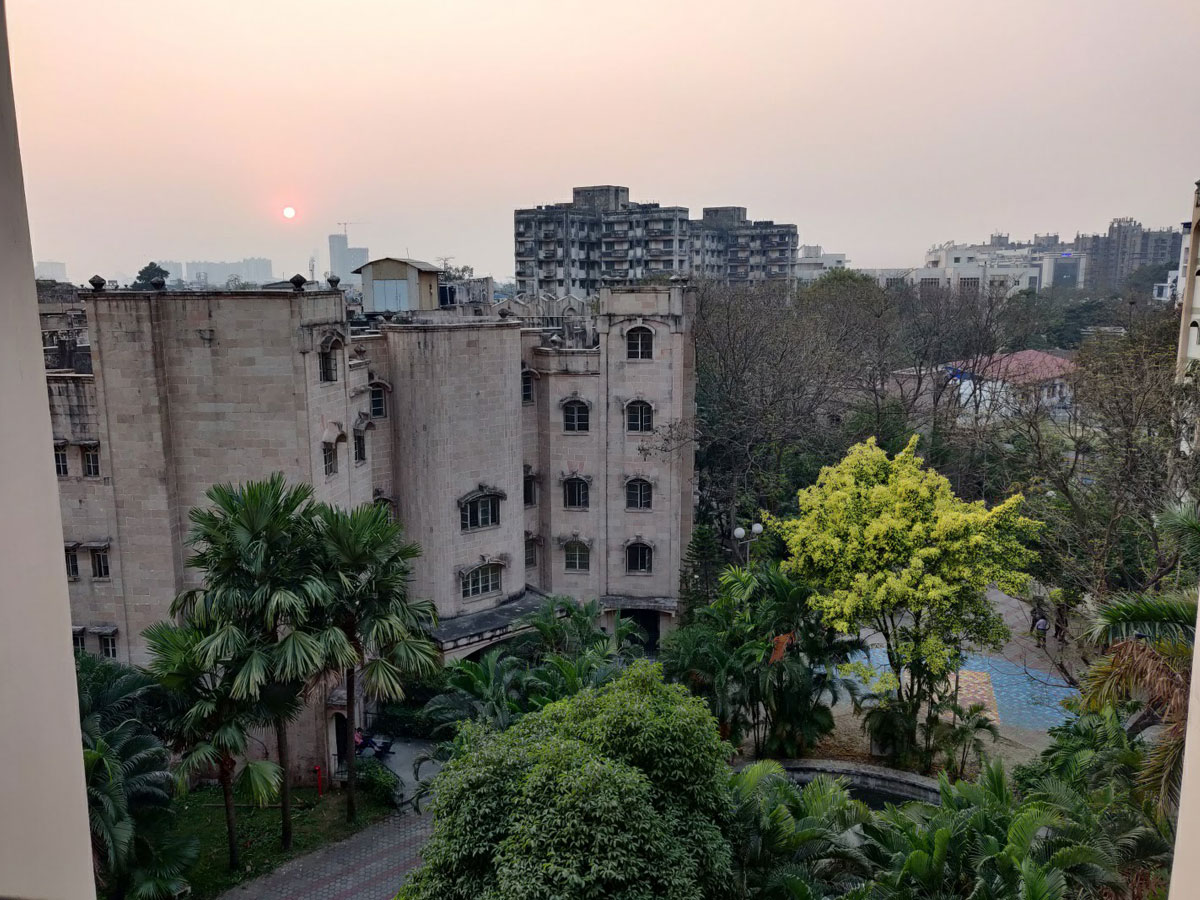 Centre for Studies & Research in Forensic Science (CSRFS) is going to be the first of its kind in India as no independent and exclusively research-based organization(s) does not exist in this country till date. Exhaustive research is the key to enormous development of any scientific filed and forensic science is still in its early stages of development in comparison to the other fundamental as well as applied sciences. In a country like India, the need of forensic science is ever-increasing. Hence, the advancement in the technological aspect of this scientific discipline needs an instant catalytic boost up. The CSRFS will become the pioneer for research advancements in Forensic Science in India as well as at international scenario in near future by developing rapid, errorless and robust techniques for evidence analysis with better admissibility in the court of law.

Vice-Chancellor, The West Bengal National University of Juridical Sciences
Associate Professor, The West Bengal National University of Juridical Sciences
The Vice Chancellor may also nominate other faculty members to the positions of members of the Centre. The Centre would also involve student researchers, as well as associates from within and outside the university in furtherance of the series of collaborative activities and research to be undertaken. In particular, people with active knowledge of and interest in various domains of forensic science and allied disciplines would be encouraged to engage with the Centre on a regular manner.

The Centre proposes to work in collaboration with various governmental, non-governmental and academic institutions in pursuit of its objectives. In particular, liaison would be actively sought with various renowned educational institutions within the state of West Bengal ( such as University of Calcutta, Presidency University, Jadavpur University etc.), within India (Punjabi University, Patiala, National Forensic Science University, Gandhinagar, Govt Institute of Forensic Science, Nagpur, Dr. H S Gour Central University, Sagar, Bundelkhand University, Jhansi, Banaras Hindu University, Jharkhand Raksha Shakti University, Ranchi, All India Institute of Medical Sciences, New Delhi etc.) as well as beyond the country (University of Granada, Spain; Towson University, USA; Nottingham Trent University, UK; Angila Ruskin University, UK and others). Central/State Government organizations such as the Department of Science & Technology (DST), Directorate of Forensic Science Services (DFSS), Central/State Forensic Science Laboratories, Indian Council of Medical Research (ICMR), Department of Biotechnology (DBT), Bureau of Police Research & Development (BPR&D), University Grants Commission (UGC), West Bengal Council of Science & Technology (WBCOST) etc. would be approached for securing funding for studies which will be focused on various forensic applications and would play a crucial role in criminal justice system. Specifically for studies and research involving population variations prevalent in the various states of India, sponsorship may be sought for from the respective state governments and related departments. For studies involving forensic applications of private sponsorship may also be explored. Various organizations might also be approached in this regard for funding of projects, dissemination seminars and conferences. The Centre would also like to develop focused courses including courses delivered in distance education mode, offered to candidates from outside the university, in order to raise the funds necessary for its various activities. State-sponsored schemes such as the Scheme for Promotion of Academic and Research Collaboration would also be given due consideration as potential sources of necessary funds.. At this stage, the Centre does not seek any direct financial support from the university, other than permission to use existing infrastructure and human resources including working hours of the faculty and staff involved.

Director of Centre for Studies & Research in Forensic Science (CSRFS)